Gene Frederickson Trucking & Excavating recently completed reconstructing the athletic field for Kaukauna High School, in Kaukauna, Wisconsin. Part of a $10.9 million project, the new field allows sports teams to play on artificial turf. This will allow games to be played in (almost) any kind of Wisconsin weather without worrying about damaging the field or having it be too soaked to play.

The soccer field is one part of the facility upgrades at Kaukauna High School. The district also will construct an athletic training facility and auxiliary gym, build an addition to the football stadium, add to the south parking lot, and improve the baseball and softball fields. The project was completed in January 2016.

Here's a link to an article about the project which originally appeared in the Post-Crescent newspaper: http://www.postcrescent.com/story/news/education/2015/09/11/kaukauna-athletic-facilities--schedule/71598660/ 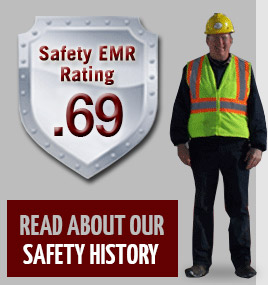 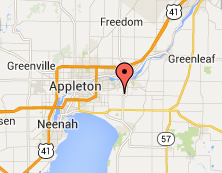